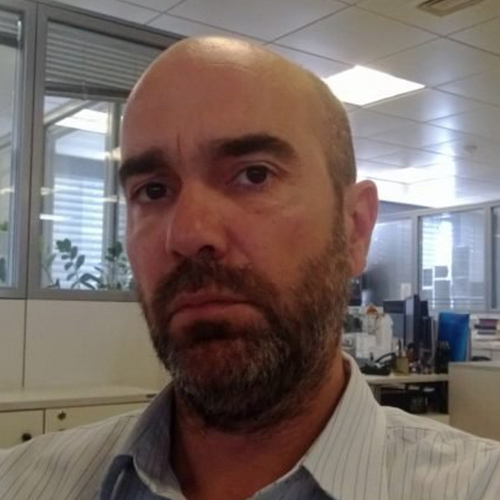 Harry Karanikas, is a Greek investigative reporter in print and digital media and a producer of various investigative broadcasts on Greek TV. His work has included investigations on the role of complex financial deals that were used to cover up Greece’s and other EU countries’ deficits and on the “Greek statistics” that signalled the beginning […]