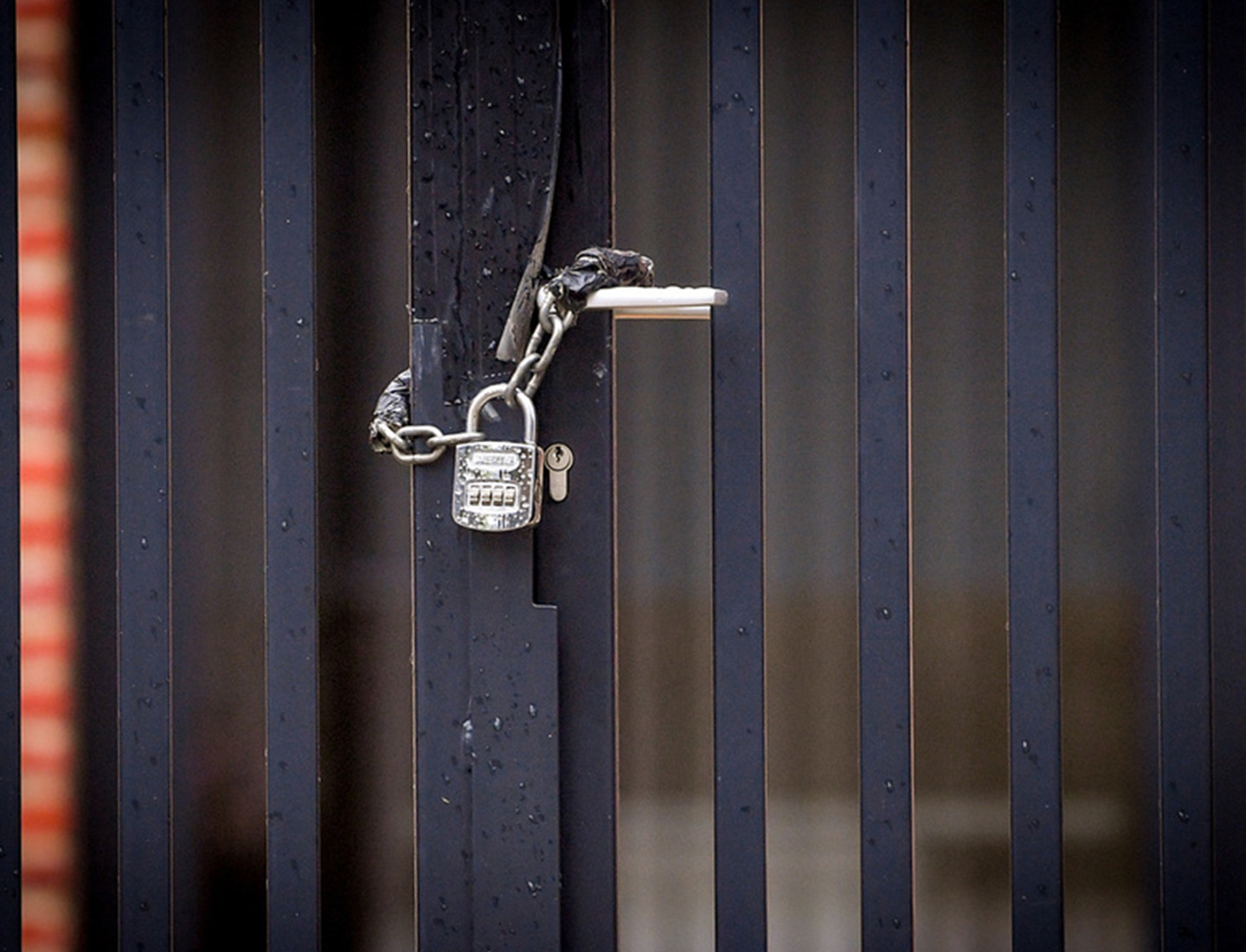 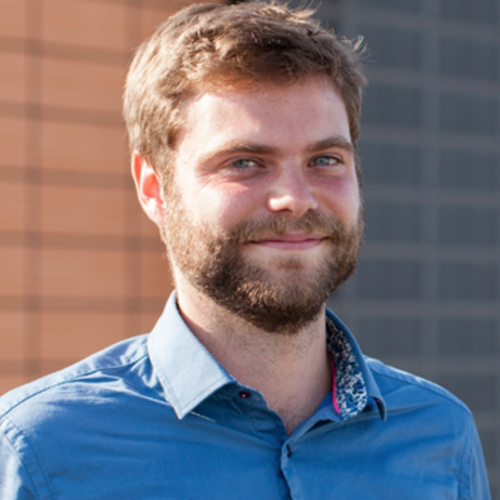 Aubry is a French-speaking print/web journalist from Belgium. He especially writes about Flanders and politics. He is trained as translator and is proficient in four languages. His 3-year infiltration within the nationalist Flemish party N-VA is one of his most well-known investigation. He has written for the Belgian national broadcasts (RTBF/VRT), and other media such […] 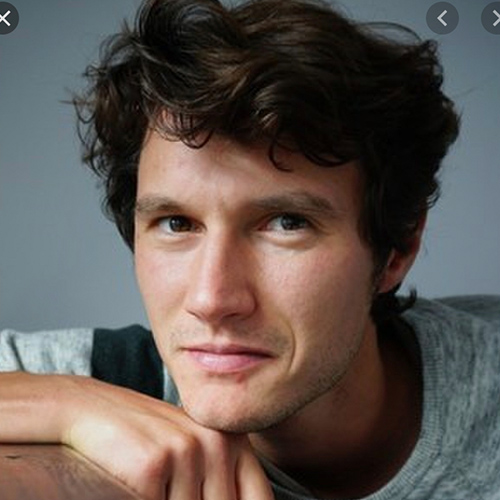 Ruben Brugnera, is a Brussels-based investigative journalist and documentary filmmaker. He writes for Knack weekly and he made a documentary for VTM-Telefacts. 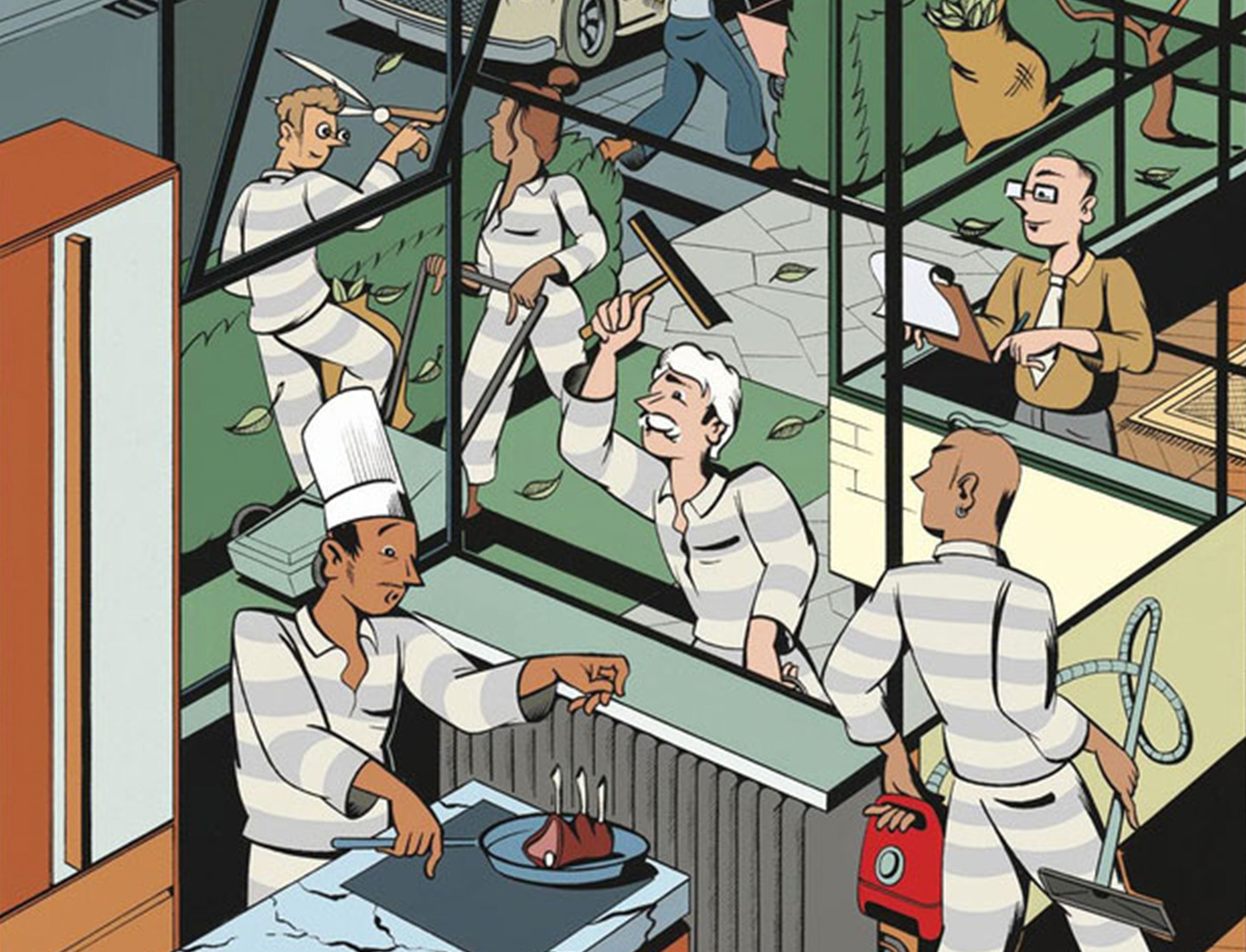