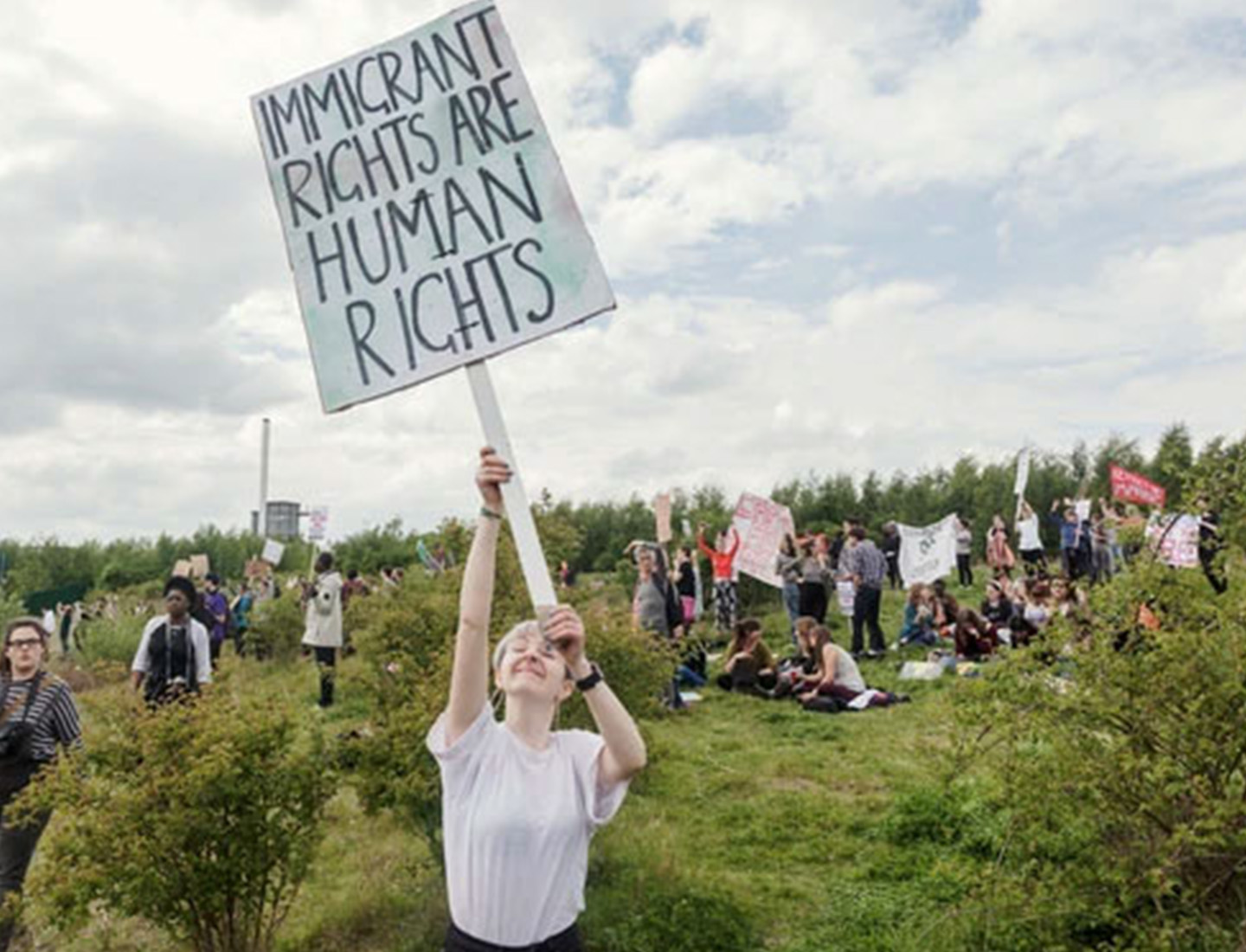 Migrants working for £1 per hour in detention centres feel they are being treated like “slaves”. VICE data reveals just how much they have been underpaid.

For many, one redeeming legacy of Tony Blair’s government was the introduction of the minimum wage. But before he left office, Blair passed another law. He stripped minimum wage rights from anyone held in an immigration detention centre. At that time, these detainees were mainly Iraqi and Afghan asylum seekers who had fled his wars.

Read the article on vice.com