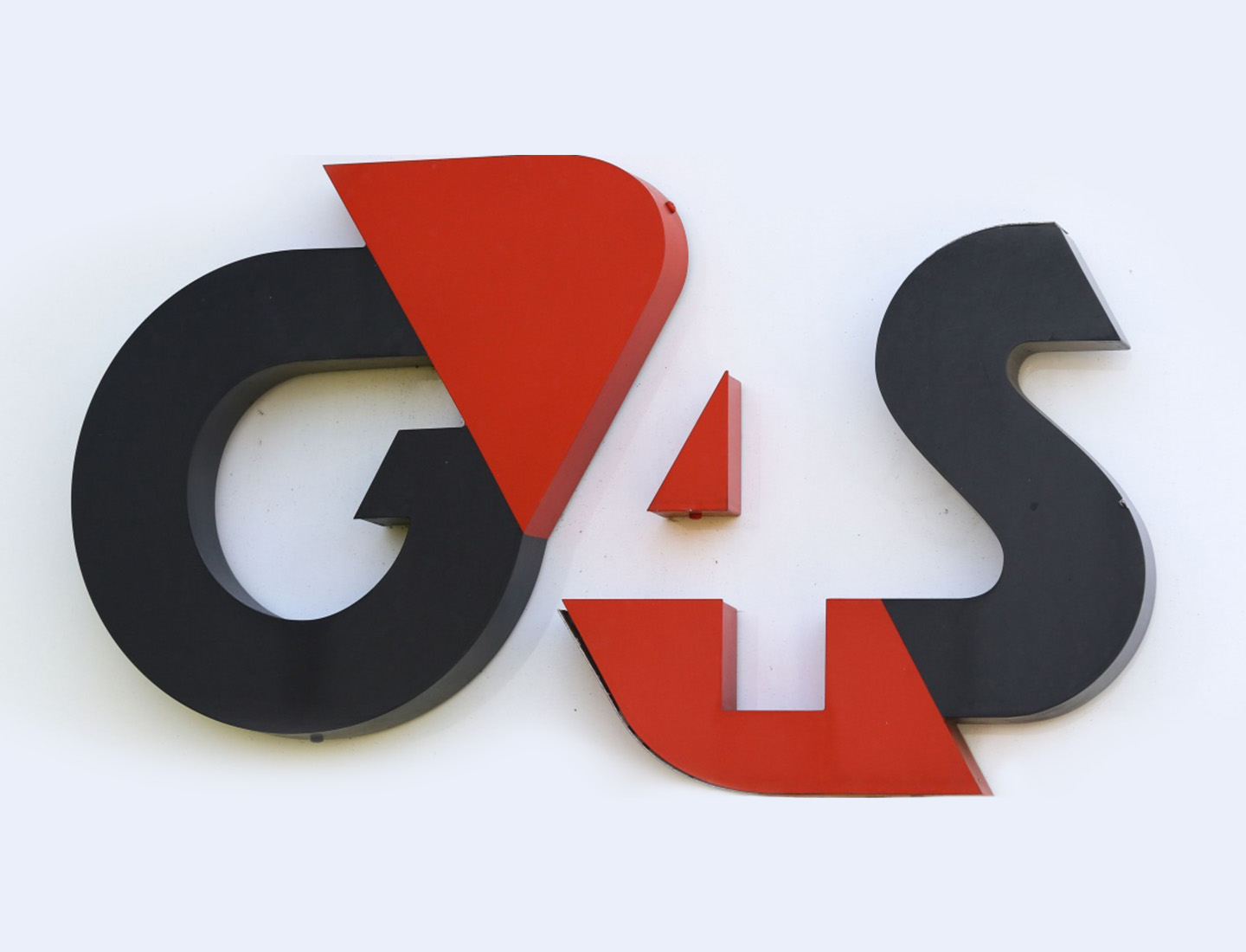 This article was first published on morningstartonline.co.uk / 30-06-2019

Torture victim was detained at a G4S-run immigration centre for almost a year despite serious concerns he would take his own life, inspectors have warned.

The Independent Monitoring Board (IMB) made dozens of visits to Tinsley House Immigration Removal Centre outside Gatwick airport last year.

In its annual report the board has now revealed that one detainee was described by G4S staff as “shaking, communicating with voices and saying he will take his own life.”

Read the article on morningstartonline.co.uk