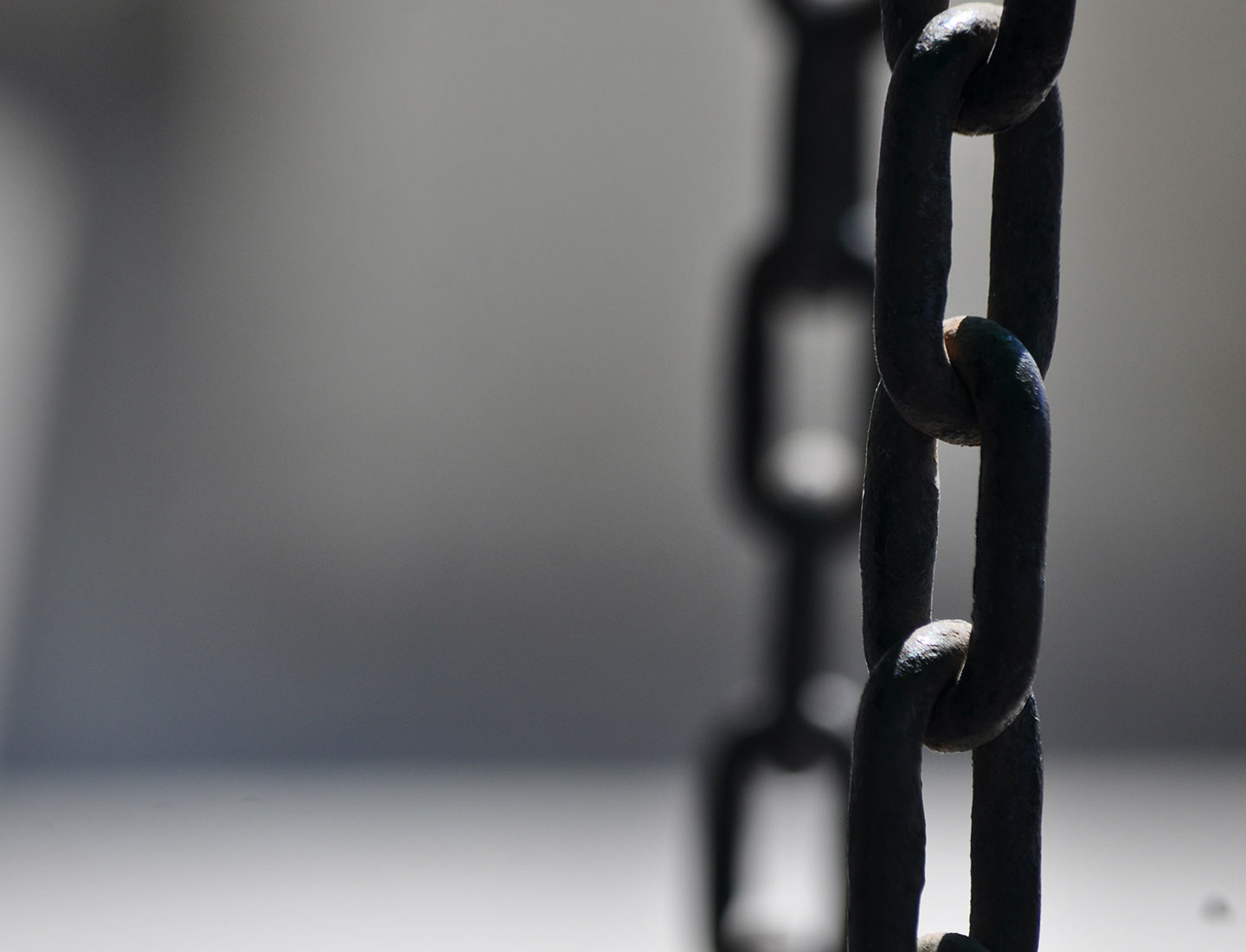 Immigration detainees have been short-changed of £5 million a year by being paid £1 an hour instead of the minimum wage for work they did while in removal centres, it has been claimed.

A solicitor described the wage paid to people detained in a network of immigration removal centres as “slavery”.

Toufique Hossain, of Duncan Lewis, said: “They are working as cleaners, barbers, laundry workers, litter-pickers and food servers. This work would otherwise need to be done by workers paid at least the minimum wage. If this isn’t slavery, I don’t know what is.”

Figures released under freedom of information laws show that detainees worked a total of 2.24 million hours between November 2014 and April last year and were paid about £2.24 million.