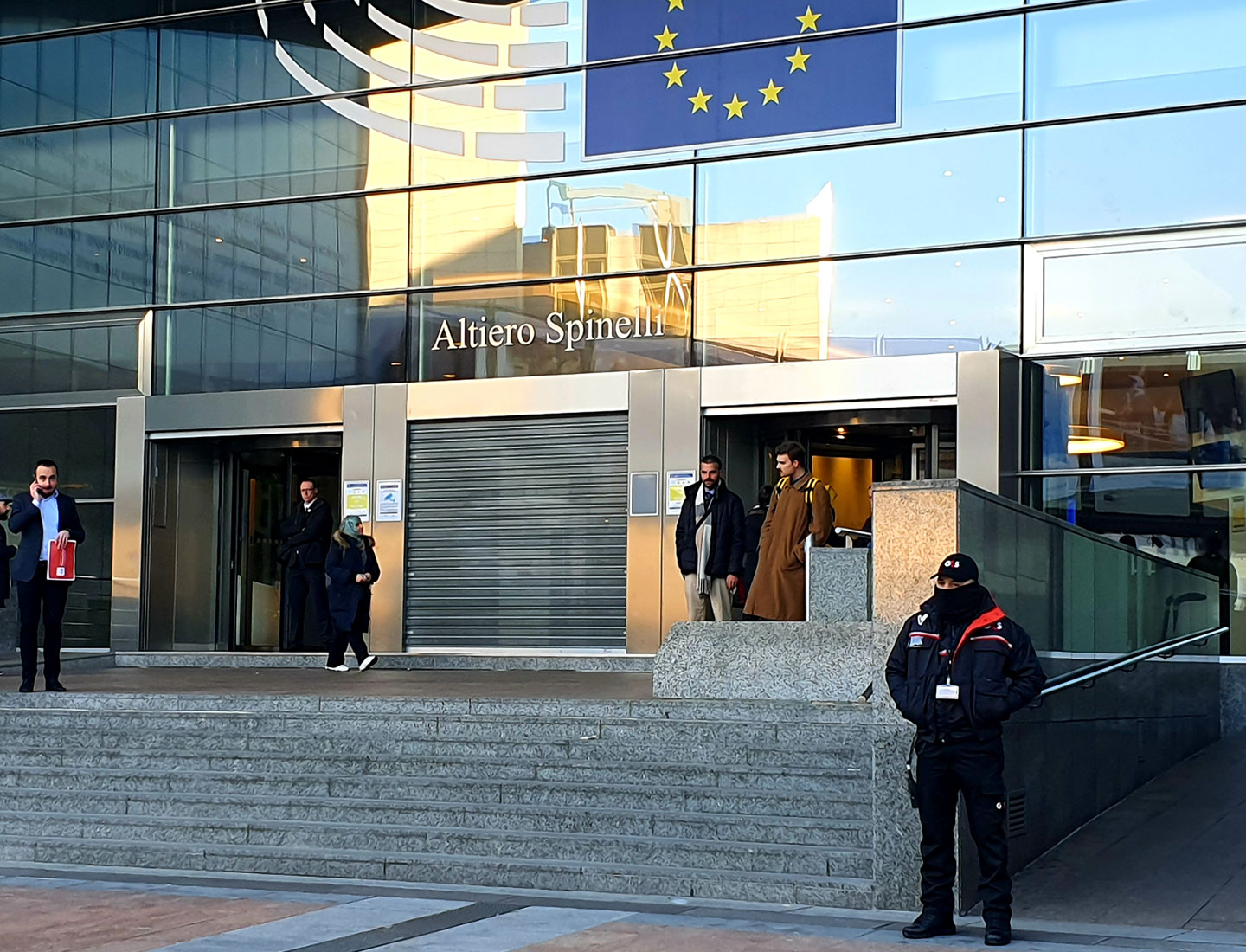 Almost a decade has gone by since the European Parliament cut ties with the world’s largest security provider, the British multinational security services company G4S.

MEPs at the time were upset G4S had run prisons and interrogation centres in Israel, where Palestinians were reportedly being tortured.

A few years later, the MEPs in a letter demanded the European Commission and the EU’s foreign affairs branch, the European External Action Service (EEAS), follow the parliament’s lead and end all contracts with G4S.

Read this article on euobserver.com