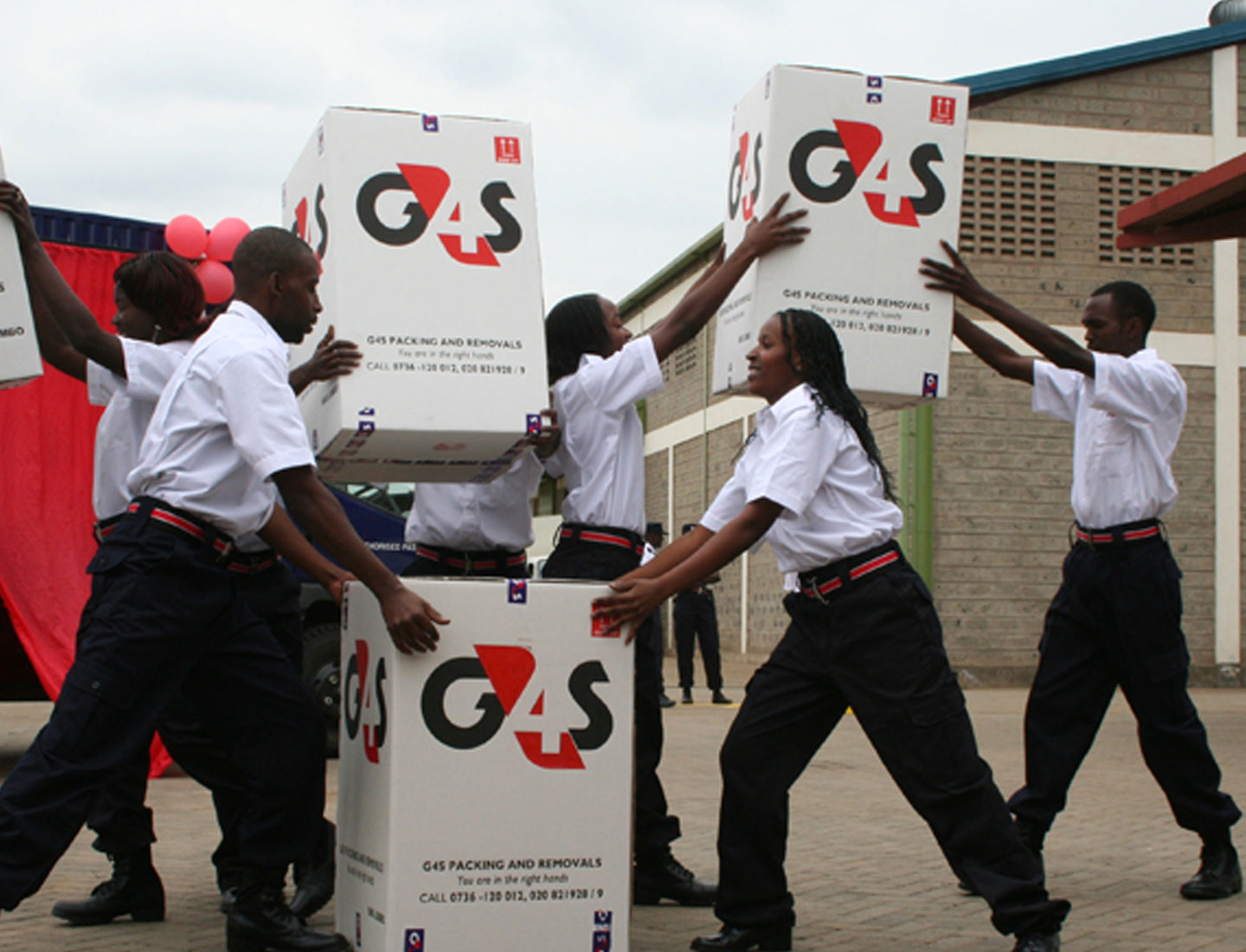 This article was first published on investigativeplatform-mw.org / 27-05-2020

One night in March 2017, Kondwani Banda (not real name), a security officer for G4S Malawi, got badly injured when he tried to stop a group of heavily armed robbers armed with machetes who set out to rob a mobile phone tower he was guarding in Blantyre, Malawi’s commercial capital. They assaulted and hacked him and left him for dead before getting away with solar batteries and cables. It took him several days in hospital to regain consciousness. After almost two weeks after he was discharged from the hospital he reported for work, but his employer gratified him with a dismissal without any compensation. The reason he lost his job, Banda explained, was a disagreement over the number of sick days he was to take.

“G4S management expected me to return to work seven days after I was discharged from the hospital, against the doctors’ recommendation of three weeks,” Banda explains. G4S gave him MK11,000 (US$14.93) – payment for the days worked up until the attack. After that, G4S provided no compensation. Banda’s attack by robbers left him jobless and with a permanent disability on his right hand. At the time of the interview, he told us that he earned a living by selling sweets and biscuits around his neighbourhood. “Now I can’t do piece works that demand my physical stamina because my hand that was hacked has permanent disability,” he said. “It’s two years now and G4S is not even saying anything about my situation.” At first, G4S Malawi denied the allegations. “I can challenge the guy who claims to have been hacked at work to come forward and say that we have never assisted him,” Human Resources Director for G4S Malawi Sandie Kumwenda said in an interview in G4S office.

Read the article on investigativeplatform-mw.org