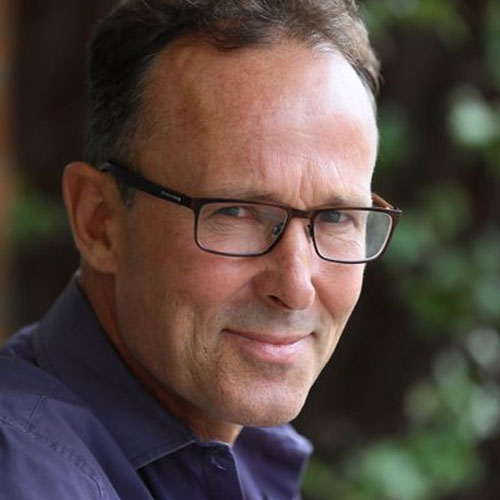 Michael spent two decades working as a journalist, stockbroker, editor and finance commentator before striking out on his own in July 2016.

After eight years as a commentator with The Australian and another eight years with the Sydney Morning Herald as a journalist and editor, Michael founded this website to focus on journalism of high public interest.

West is a Walkley-award winner and Adjunct Professor at the University of Sydney’s School of Social and Political Sciences.