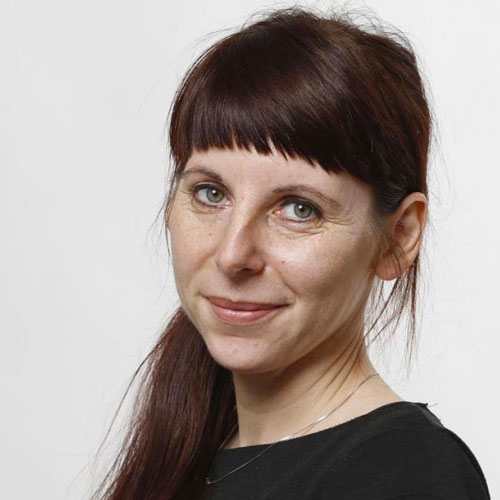 She is a graduate of the comparative literature studies but has decided to follow the path of journalism. She had worked for different media outlets, most prominently and for the longest period of time for Delo – at first she was the author of numerous interviews and feature stories, later she worked as both the deputy editor and editor in chief of its web site. During this time, she also participated in the global Panama Papers investigation, for which she and her colleagues received a professional journalist award. She is a freelancer now, working mainly as a podcast host and journalist at Oštro, Center for Investigative Journalism in the Adriatic region.