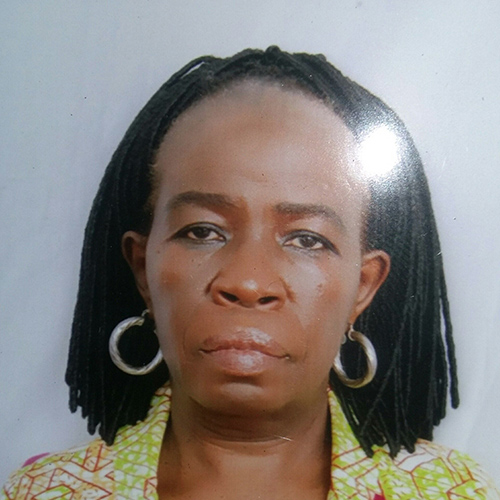 Ibiba Don Pedro is a Nigerian journalist. She began her career in journalism in 1993 as a Reporter/Researcher with the African Guardian, a news-magazine in the Guardian Group. In 2003 she won the CNN African journalist of the year award. She also won the Reuters-IUCN media Award 2000 (English-speaking Africa) for excellence in environmental reporting in Amman, Jordan. Ibiba DonPedro completed a Masters degree in Mass Communications at the University of Leicester, UK in 2002/2003. She holds a BA (Hons) degree in English from the University of Jos, Nigeria.